The Lion’s Roar, has uncovered a secret agreement signed by the AFL under which the Brisbane Lions were guaranteed 6 Home and Away games in Melbourne every year.

This previously unknown agreement was signed at the time of the Fitzroy/Brisbane merger by then AFL commissioner Graeme Samuel and CEO Ross Oakley. It committed the league to fixturing the Lions for a minimum of 6 regular season games in Melbourne each year.

“Given the Lions’ unique merged history, it is not unreasonable to expect priority for Melbourne games over other non-Victorian clubs. It is galling to see clubs like GWS without that heritage and fan base play more Melbourne games.”

“Instead of sending us to play Melbourne-based teams in Darwin and Tasmania, the AFL should be helping the Lions focus on their two key markets.”

“The Lions Roar calls on the AFL to honour their commitment to the Lions by scheduling them to play a minimum of 6 games in Melbourne and 11 games in Brisbane every home and away season henceforth.”

The AFL played a significant hand in forcing Fitzroy to merge with Brisbane. To help ease the pain of Fitzroy supporters seeing their team moved to Brisbane, the AFL committed to scheduling ‘no less than 6 games in Melbourne’ each year, giving local fans the opportunity to keep the connection with their team alive.

Brisbane Lions supporters are furious at the AFL for what they describe as a series of broken promises by the game’s administrators.  Long-time Lions member Ben Smith says “When the AFL made the merger happen, they promised that Fitzroy fans would still get to see their team play. Now we have proof they’ve been breaking that promise for years. Last year I heard Andrew Demetriou confessing that the AFL needs to do more to help Brisbane. This year he was talking about how the AFL prides itself on having strong core values and acting with integrity and honesty.  I’m hearing lots of talk but not seeing any action.  The AFL can’t keep kicking The Lions in the teeth like this.” 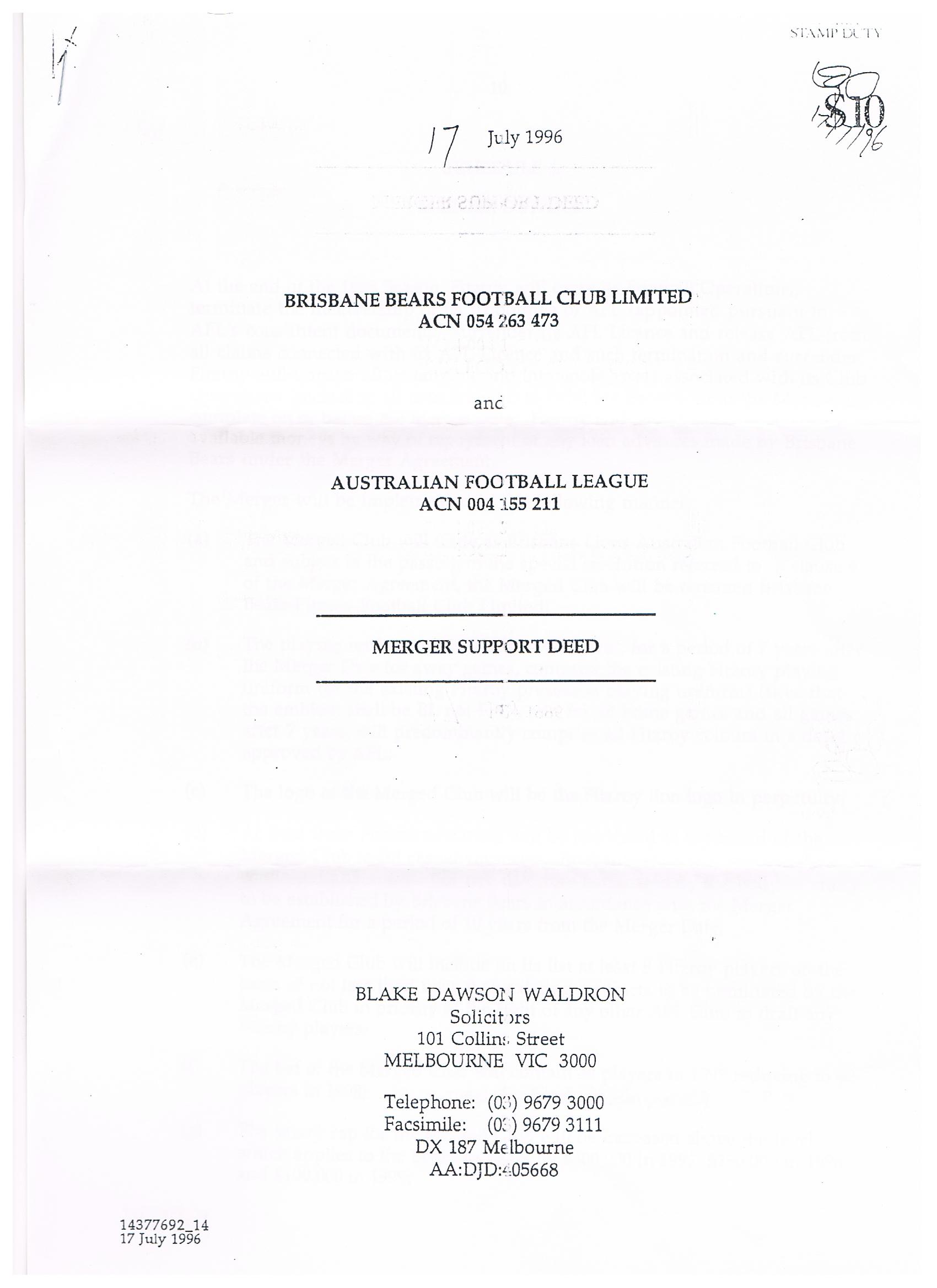 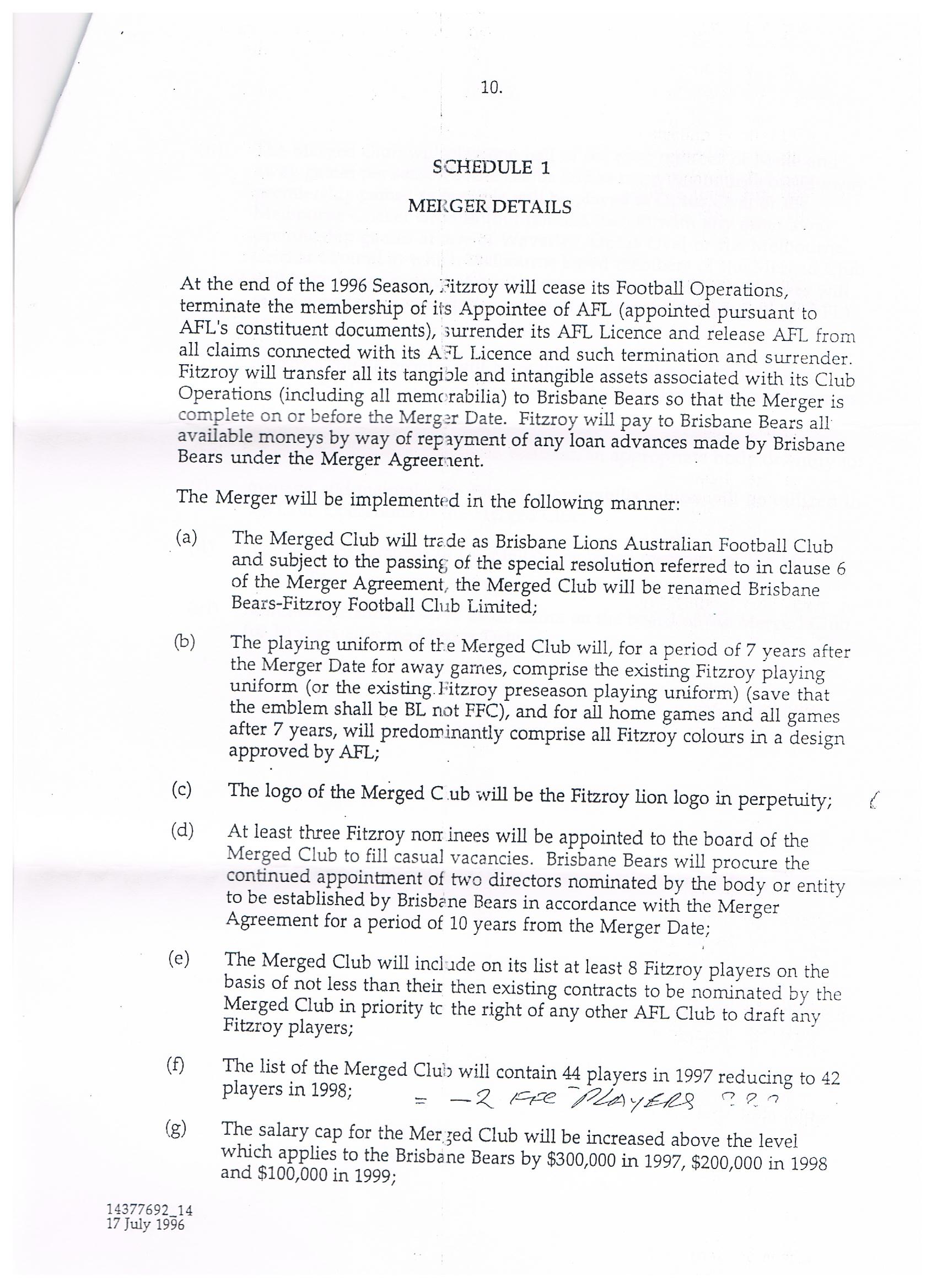 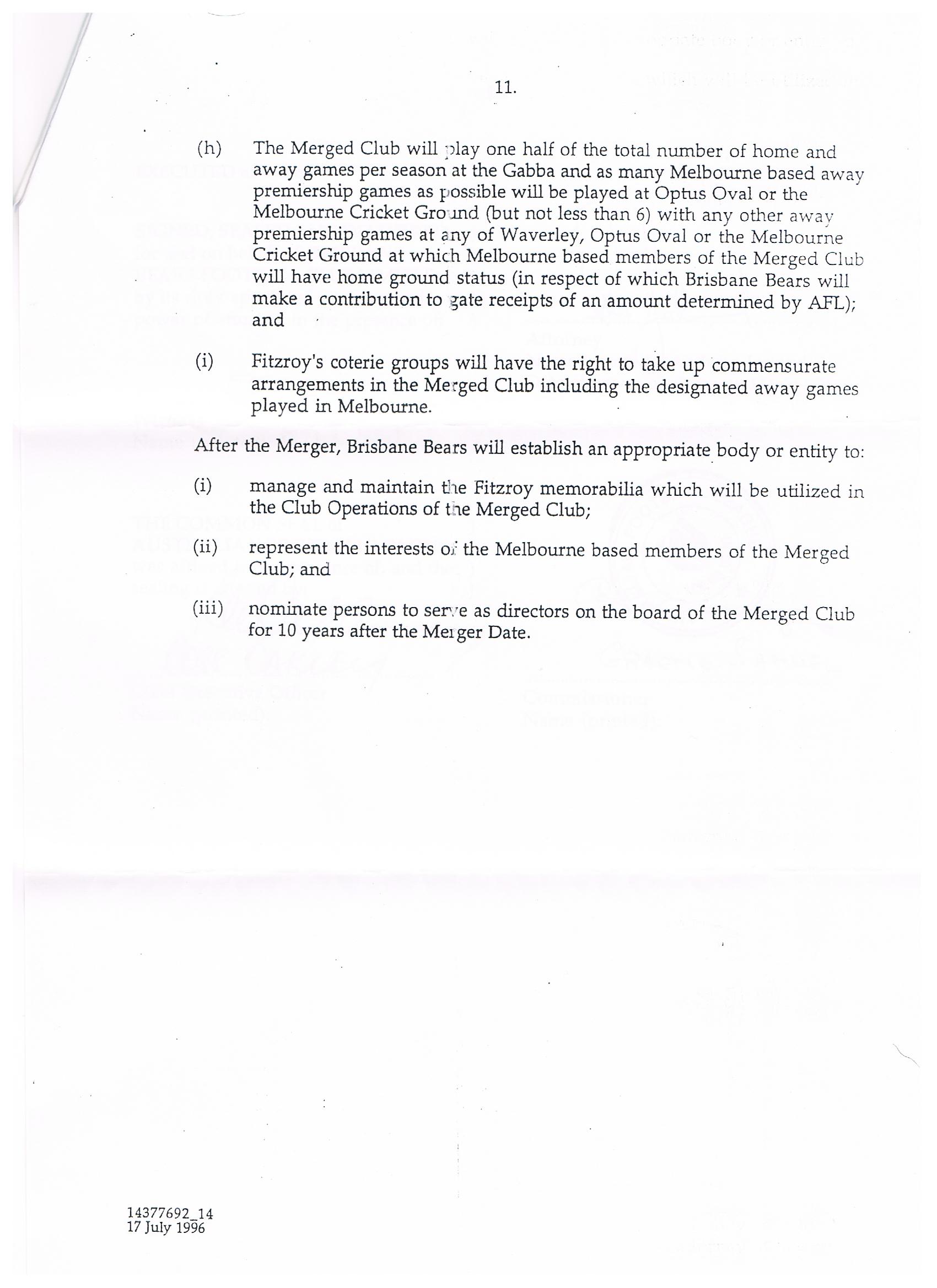 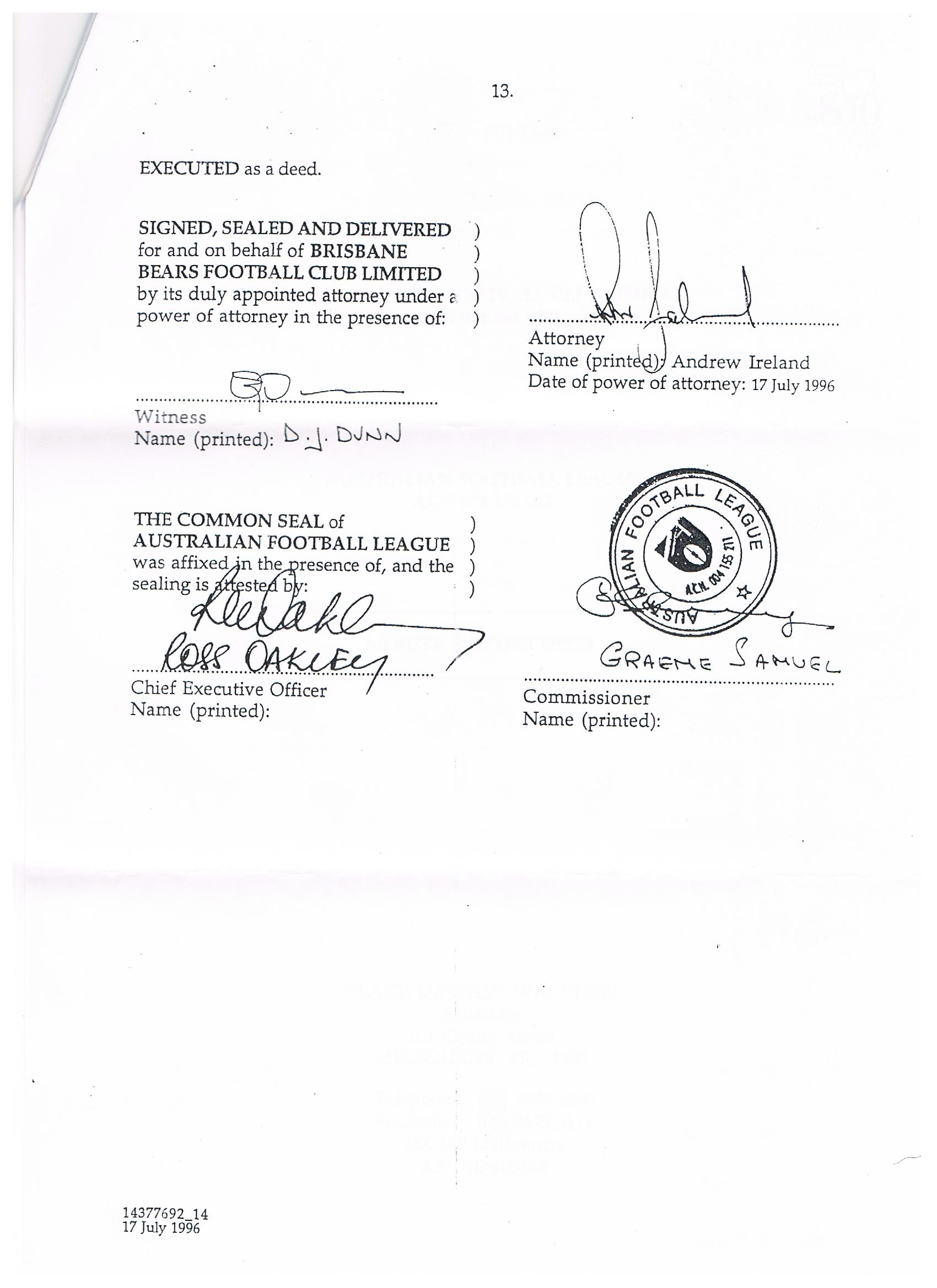